Finally I am crying and cannot stop.  Finally Mr Hs has shown his anger with me and has stormed off.

What started it; I asked for the fan on the fire to be tilted a bit because I feared the light hitting it.  Sharp flashes of light sets off a migraine for me and because the sun has moved round in the season it hits the shiny turning blades of the fan with a strobe effect.

Mr Hs just blew!  He started talking about the fan not working properly if it is not facing outwards.  ‘So it is ok for me to get migraine?’ I finally commented.  He simply repeated that the fan only works as it should facing outwards.  He then went on to say how I am going on and on that nothing is right; ‘it’s too warm’, ‘it’s too cold’.  He then copied how I fan myself at night when I get a hot flush.

‘What’s wrong with that’ I ask, “I never say anything, I don’t complain, I am just fanning myself cooler?”

However, it didn’t matter what I said, he was going to be angry and would find something that was irritating him to justify it.  He said he ‘wanted to argue’.  What can I say to that, when I do not.

I don’t blame him for his anger.

I am so sorry Mr Hs, I wouldn’t have put this on you had I known before we met.

It felt like a glimpse of my future, with Mr Hs getting irritated by my Alzheimer’s because he is angry and I am no longer able to stand my ground, and I cried for my helplessness and his helplessness.

He got dressed, left the boat, and busied himself with filling the tank with water, bringing the bag of soil for my pot plants and generally pottering about.  When he returned later, the anger had dissipated, but the air was heavy with the words already spoken.

But he had thoughtfully sprayed the shiny blades of the fan black.

Later when we had got into bed he kissed me goodnight healing the words of the day.

I have fibro body this week, my right shoulder is painful when I bend my head forward, I have pain in my wrists, my lower back and the end joints of my middle fingers.  All of my fingers are beginning to hurt when I bend my fingers into my palms, and the bend gets less as time goes on.  On a scale of 1 to 10 the pain is 8.5.  I have been very tired and have been asleep by 10pm then waking only once at 3.30am I slept heavily till morning, but when I wake up I am still tired, the night has not refreshed me.  On Wednesday I found Hydrotherapy too painful and left the pool early.  I think that I am having an extreme bout of Fibro at the moment but it will subside.

Last night Mr Hs said ‘We will get up early and go out to Birmingham Today we are going out to the Museum and to the camera shop’; Mr Hs would like to treat himself to a new camera when the boat sells.  It will make the difficulties of saying goodbye to an era that was his life-saver a positive thing to do.  However, this morning when I said we were going out, he asked me where we were going.  I find it hard to tell when someone is joking or not, and I especially do not ‘get’ Mr Hs’ dry joking sense of humour at times.  I wish people wouldn’t joke that way because it confuses me.  I think this has been a lifelong problem for me because it is a Dyspraxic train trait only now it feels more of a problem.  I encouraged him to think about it – use it or lose it; and eventually he said Birmingham, then that we needed coal.  If he is not faking not remembering then we have a problem between us because it would appear that his memory is worse than mine!

I am finding that as I write I cannot remember what I have written before, I don’t remember the details, the words, or the subject.  This means quite possibly and probably I may be repeating what I have already said because it would be ridiculous to re-read everything I have written each time I write some more.

Playing around with my photographs reminds me I need to lose some weight! 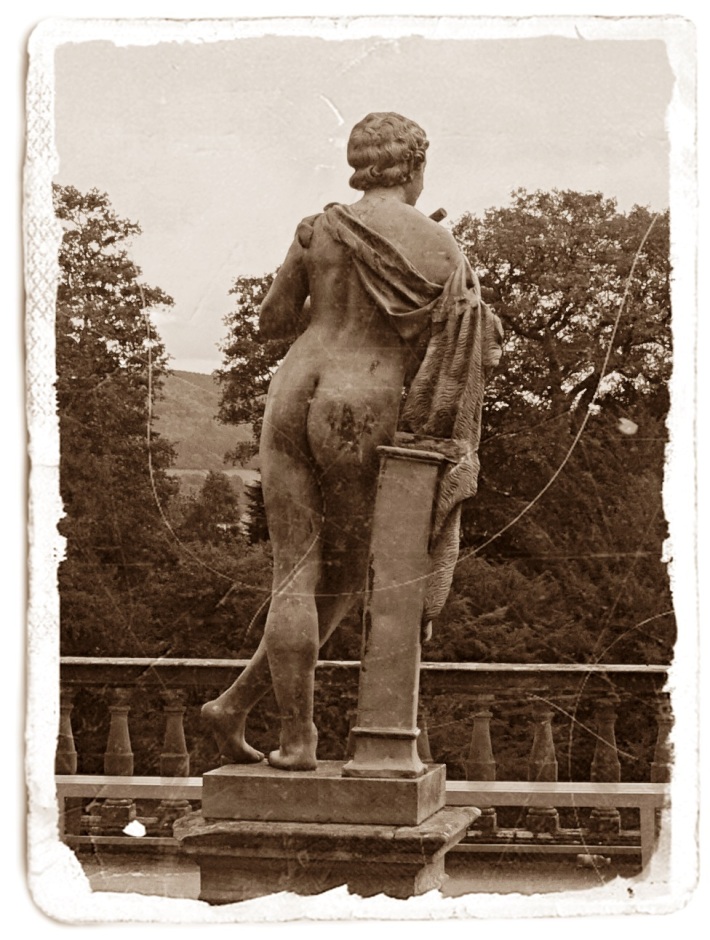 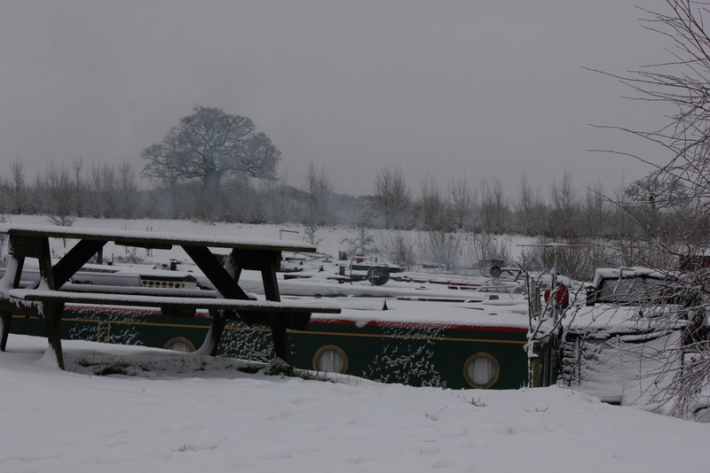 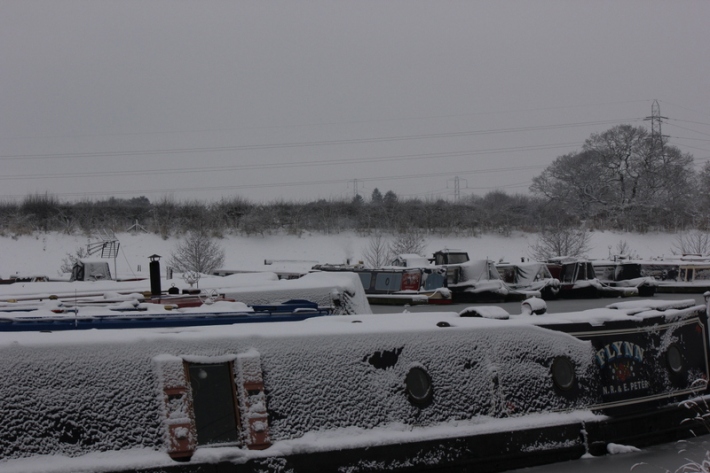